This is the second part of a continuing tale. Read the first part ‘One Summer Day‘, if you haven’t already!

Sitting in the airplane, Anna finally began to relax. It felt good to feel relaxed. A feeling that had eluded her for the last 6 years. How could she have been so foolish? There had been signs yet she failed to notice them from the beginning. The beginning…..her mind wandered back to that first meeting, that fateful day when she first saw him.

It was the year 2009 and Anna was in her final year of college about to graduate in a few months. She was out on her morning run, her daily ritual come rain or shine. But today, the weather was pleasant, after all, spring had just taken over from the harsh winters. She enjoyed the breeze caressing her face as she ran. Running was her elixir, it was her stress buster and her time just for herself! When running, she forgot everything about class, assignments, or planning for the future; all those thoughts that were constantly on her mind. The only thing she cared about was the sound of her feet hitting the ground, the beating of her heart and the scenery in front of her. Unlike most people, Anna never listened to music when running, she preferred to concentrate on her surroundings instead.

That day, she had only run about a mile when a Golden Retriever came out of nowhere and jumped straight on to her. She loved dogs and was generally good at managing them, but the sudden act by this dog startled her and she lost her balance. She fell down on her back while the dog proceeded to lick her face as if apologizing for making her fall. She sat up dusting off the dirt from her elbows. She looked at the dog who was now staring back at her with its big brown eyes. The dog had a beautiful thick wavy coat of golden hair. Anna instantly fell in love with this beautiful creature that kept licking at her!

“Now, look what you have done!” Anna told the four-legged creature pointing at her soiled clothes. The dog continued to lick her and she rubbed its back in return.

“She definitely likes you!” came a baritone voice from above her. She glanced up and saw him standing there looking down at them.

At 5 feet 10 inches, he was not too tall but just about the right height. She calculated him to be in his late twenties. He had a rectangular face with a defined, slightly pointed chin. His brown wavy hair was shining against the sun, his deep green eyes were set below his dark eyebrows that seemed to curve out as a natural extension of his rounded nose. She figured he had a muscular body beneath the loose hoodie and khaki shorts he had worn. She noticed the emblem on the hoodie while she continued to study him. His skin was pale and stood out starkly against his hair. His eyes, so deep and so green, she had never seen eyes this green. She could get lost in those eyes. His thin lips curved into an impish smile.

“Are you alright?” He asked “She usually does not jump onto strangers like this, I am really sorry!” He apologized on behalf of his dog.

His voice suddenly made her realize that she had been staring at him all along!

“Oh, I am fine, thank you!” Anna replied timidly

“Here, let me help you up” he said giving her his hand.

She took his hand and got back on her feet. The dog kept wagging her tail and cozying up to her.

“She is lovely!” he replied looking straight at Anna. Anna blushed. Gosh! I hope it’s not obvious, Anna thought to herself!

“Her name is Sally, she’s my best buddy!” he continued

“I am sure!” Anna replied smiling “So you went to Northwestern too?” Anna asked pointing at the emblem on his hoodie.

“Yea! I am an alumni, you went there?” he asked

“I am Dave…Dave Williams” he said and held out his hand “Anna Brown” she replied shaking his hand.

He looked into her hazel eyes and she could feel the color rising on her cheeks. Her cheeks always betrayed her true feelings! He smiled watching her blush.

Why was she blushing so much? She couldn’t understand.

I better get going, I have to be in class for the first lecture. Anna thought! But for some strange reason she was finding it difficult to excuse herself and be on her way! Such was the magnetism she felt radiating off of him, that all she wanted to do was to stand there and stare into his deep green eyes!

“It was nice meeting you!” Anna finally managed to say “I gotta go now!”

“Bye Sally!” she sat down to pet the dog once more before starting her run back.

“So when do I see you next, Ms. Brown?” Dave called out to her. Anna turned back to look at him, smiled and shrugged.

“Maybe Sally would know!” Anna shouted back as she watched him grin sheepishly! Smiling to herself she continued on her run. 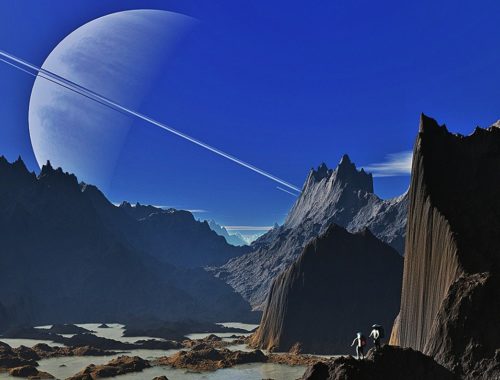 A Meeting With My Ex 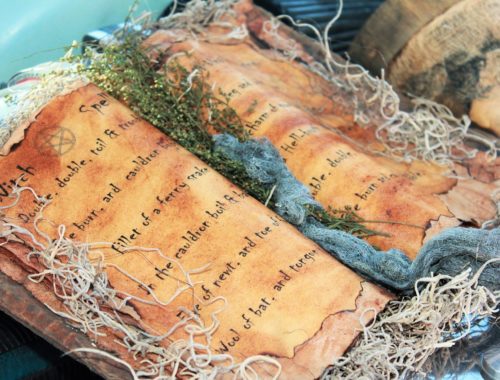