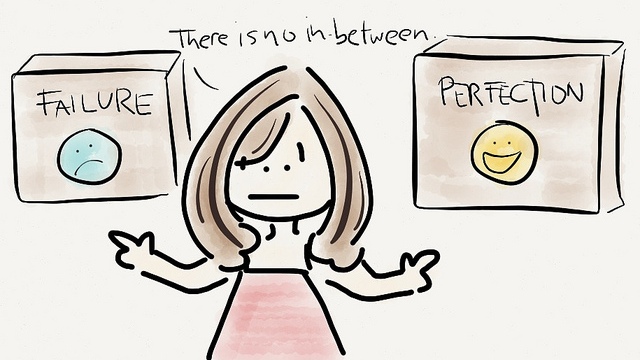 When we think ‘Perfectionist’ the first thing we associate it with is ‘high achievers’. However, the fact is, that is far from the truth. A Perfectionist need not be a high achiever. It is just someone who sincerely holds an underlying belief that perfection can be achieved and that it should be attained for everything!

Personally, I’m quite the perfectionist, always setting the highest standards for myself and never expecting anything less. In fact, if you are reading this article, and you’re wondering whether or not you’re a perfectionist, there’s a good chance you are one, at least to a degree, especially if you were drawn to this article because of the word “perfectionist” in the title!

If you are still unsure, then go ahead and read the Top 10 signs that prove you are a Perfectionist!

Perfectionists have an ‘It’s all or it’s nothing’ approach. If the situation does not allow them to achieve the standard they laid out, they will abandon the task because it does not make sense to spend time on something that they are not going to conquer.

As a Perfectionist, you are terrified of failure. So you procrastinate until the very last minute on most things. Most likely, you are convinced that failure is likely because you really aren’t very smart.

Nothing thrills a Perfectionist more than impressing others with their performance. This attitude makes them eager to please impress everyone with everything they do!

A Perfectionist often prides themselves for their critical eye that few seem to escape but it also makes them highly discriminating, therefore rejecting in others what they can’t accept in themselves!

Perfectionists, like high achievers, tend to set themselves high goals, and they work hard to achieve them. Only problem is the high achievers are satisfied with doing a great job and achieving excellence, even if their very high goals aren’t completely met. Perfectionists will accept nothing less than, well, perfection. Anything less than perfection is well seen as failure!

Perfectionists tend to be less resilient than others because they take setbacks and criticisms personally. They would beat themselves up over the smallest thing that went wrong!

Perfectionists are bothered only about their goal – the end result! What they achieve in the process is not of concern to them, especially if the goal is yet to be achieved – which in most cases is!

Perfectionists are often plagued by guilt and shame, because they harbor a feeling of pressure to succeed. It is often correlated with anxiety and sometimes even depression.

Be it an assignment at school or a project at work, the rating given for their work always matters. The idea of being given an ‘Average’ rating gives them nightmares!

Perfectionists are very conscious of any situation which might give others the perception that they are not perfect.

While  healthy perfectionism  looks at very high standards and aims for beauty, balance, justice, harmony and precision; unhealthy perfectionism looks like anxiety, paralysis and worthlessness when faced with a task where you’re not guaranteed success. It is important to distinguish between the two: The former, you learn to love; the latter, you work to heal.

What do you think? Do you enjoy or suffer from Perfectionism? 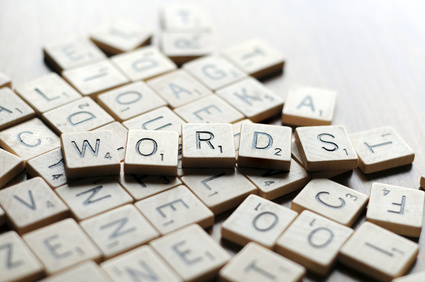 Top 10 Signs That You Are A Writer!