Survival can easily be defined as existing or continuing to live against all odds. Against all odds – three simple words, don’t you think? One could argue that these are words that writers use to enhance dramatic effects of a scene they are unfolding; that in the real world survival against all odds is easier said than done. I am not sure if I did agree with that, because I feel that in a world such as the one we live in, facts are stranger than fiction. Those strange facts of life have been borrowed to build this piece of fiction. This is the story of Mary.

“Mom! Come here!” Mary called out with a voice bordering on panic.

“What is it, Mary?” her mother asked.

“It’s Woofer!  He’s not moving!” She said sitting down to pat him on his back once again. By now tears flowed freely from her eyes. Her mother came to her side in a minute and checked on Woofer.

“Oh, honey! Woofer is gone. I am so sorry baby!” her mother said.

“You knew this was going to happen any day now, the Vet said so the last time he visited!” she added in a desperate attempt to calm her weeping daughter.

“But….but…he can’t just go like that, mom! He’s my best buddy, I have always….always had him with me” said Mary in denial.

It was going to be a painful realization, but Mary had to face it. She had to feel her emotions and grow with it. For who knows what else life had in store for her!

“Calm down my dear,” said her mother “You will get through this! You are strong! Against all odds, you will survive!”

“But…but…I didn’t do it! Please believe me, Mr. Hengan. I did not do this,” Mary pleaded with the Dean of her school.

“Mary, do you have anyone who will attest to that?” he asked “If not, I am forced to take action. What were you doing there if you were not involved?”

“Then why did your drug test return with a positive result?” Mr. Hengan asked

“It was a room full of smoke, it must be the smoke I inhaled while I was in the room! Please, Mr. Hengan I was not a part of this” she begged

Dean Hengan walked away to discuss the issue with the judging panel. A group of students had been caught smoking and ingesting illegal drugs in the college dorm. Mary was one of the students in the group. He knew in his heart that Mary was not capable of being part of such a group but her presence at the wrong place at the wrong time had her prey to the disciplinary action as were the other students who were caught.

Mary felt a hot stream of tears gliding down her cheeks. What was she going to do now? What would she tell her parents about this? Would they be mad when they learned the reason she was being expelled from the university?

Mary took a deep breath and told herself “You will get through this! You are strong! Against all odds, you will survive!”

Mary was a content woman. She had made a good life for herself. Mary worked small jobs for a full year after she was expelled from college. The following year she reapplied; 4 years later she graduated with honors.

She was married to the love of her life. Cal, was the best thing to have happened to her – until now, she discovered just this morning that she was 6 weeks pregnant. Her joy knew no bounds. She could not wait to break the news to her husband!

But, why was he not calling? This was the time they skyped every week. She thought to herself. Lieutenant Calvin Harrison was recently posted to Afghanistan on a special operation. Mary worried about him if he was late even by a minute for their online rendezvous.

Today, she did not get the skype call instead heard the doorbell chime.

“Mrs. Harrison?” asked the uniformed gentleman at the door

“I have been asked to inform you that your husband has been reported dead in Kandahar, Afghanistan at 0700 hours on December 29, 2015. On behalf of the Secretary of Defense, I extend to you and your family my deepest sympathy in your great loss”

Mary stood there looking at the officer, she did not say a word. She closed the door and returned to her place in front of the laptop. She continued to wait for Cal.

When she woke up, she was in the ER.

“How are you feeling sweetie?” her mother asked through tear stained eyes.

Mary ran a hand over her belly and said “You will get through this! You are strong! Against all odds, you will survive!” while tears rolled down her face.

She waited for the Doctor to come back into the cabin. The stress was starting to exhaust her, she continuously tapped her fingers on the desk.

“Sorry to keep you waiting, Mrs. Harrison!” said the Doc as he walked in carrying her test results.

“I am afraid the results of your test are all positive. We will need you to start with Chemotherapy at the earliest” he confirmed and waited for her response.

“Yes, Doctor! May I speak to my son privately for a moment?” she asked

“Of course!” he said and rose to leave “I will speak to Nurse Jones to start on your paperwork.

Mary turned to look at her 15-year-old son Andrew; his face turned white when he heard the diagnosis.

“Calm down my dear,” said Mary “You will get through this! You are strong! Against all odds, you will survive!”

This fictional post is written as a series of vignettes for the Prompt Stomp Week 14 Writing Challenge. 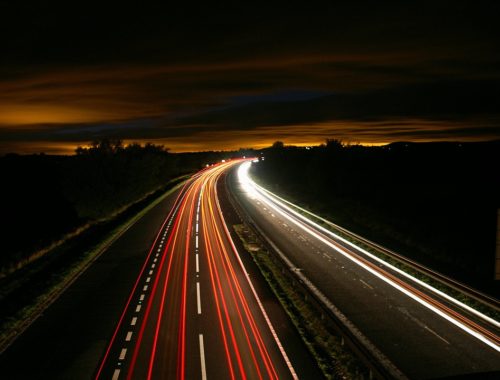 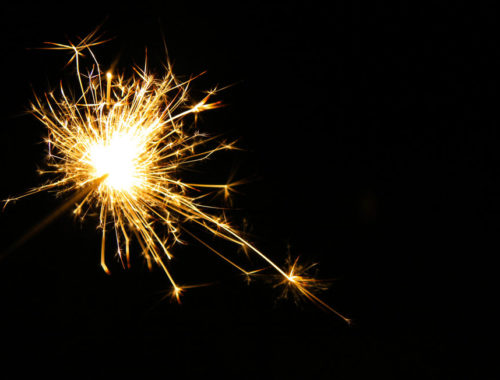 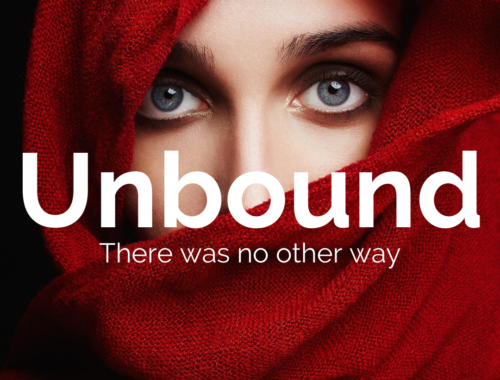