One of my favorite things about the fantasy genre is its versatility. Almost any type of story you want to read, you can add a fantastical element and transform it into an entirely new subgenre. If you’re writing a fantasy novel, it can be difficult to distinguish which subgenre the story falls into. This categorization is incredibly important in terms of picking the right literary agent, finding the best audience for your work, and deciding which platforms are the best places to promote your work. Today, I want to break down as many fantasy subgenres as I can and give an indication as to which stories fall into which categories.

High/Epic Fantasy: The most prominent of the fantasy subgenres. If your book takes place in an entirely new world that you’ve built from scratch, this is the place for you. High Fantasy books are often long and complex, involving a wide cast of characters and big adventures that will shape the fate of the world you’ve created. The two terms “high” and “epic” are often used interchangeably, so it’s generally safe to assume if someone is looking for one, the other will suffice as a recommendation. Examples of high/epic fantasy include the Lord of the Rings series and the Game of Thrones series.

Low Fantasy: Low fantasy novels take place in the real world or something very similar looking. Don’t confuse this with contemporary fantasy, which is almost like a subgenre of this subgenre. The characters in these books discover magical elements intertwined with the world around them, often hidden away from the typical person’s eye. The most prominent example of this would be the Harry Potter series.

Portal Fantasy: This is one of my personal favorites because as a child, I was always hoping I could stumble across something that would transport me into a new magical world. In portal fantasy, a character gets swept away from the troubles or mundaneness of their world and into a new fantastical place where they will inevitably become mixed up in problems occurring there. Over the course of the novel, the character is often changed as a result of this journey, either returning home as a new person or choosing to stay in the fantasy world. Examples of these include the Chronicles of Narnia and my favorite story from my childhood, Peter Pan.

Urban/Contemporary Fantasy: Often used interchangeably with low fantasy. Urban fantasy can also be contemporary fantasy, but is generally understood as a story set in a modern urban society that can either reside in the real world or something very similar to it. Contemporary fantasy is merely a fantasy set in the present-day modern world. One of my favorite book series falls into this category, Cassandra Clare’s City of Bones series.

Paranormal Fantasy: Paranormal fantasies are also a subgenre of low fantasy, involving supernatural creatures as a key element in the novel. Some readers of this subgenre enjoy paranormal romances which includes the above elements and a romantic subplot, often with a relationship between one of the supernatural beings and a mortal. Most prominent example: Twilight (one of the most highly debated books I have ever read: the number of people still debating over this series is astonishing to me).

Fairytale Retellings: Between the ages of eight and ten, these were my favorite types of fantasies. These fantasy stories are inspired by a traditional fairy tale or are heavily influenced by typical fairy tale elements or clichés. They can be contemporary, they can stretch out over entire series, or they can include a fairy tale entirely flipped on its head with new roles and new adventures. Stories like Ella Enchanted and movies like Tangled and Frozen are considered fairytale retellings.

A few others to make note of…..

Medieval Fantasy: Includes a setting with strong medieval influences or set during the medieval period.

Historical Fantasy: Fantasy set in a historical period from the real world. Most likely an alternative version of history with fantastical elements or beings.

Science Fantasy: A blending of science fiction and fantasy where the writer incorporates both fantastical elements and highly advanced technology. (You can do both!)

Steampunk Fantasy: A blending of fantasy and steam-powered technology, often told in an industrial setting.

Dark Fantasy: A blending of fantasy and horror where horrific elements play a major role in the novel.

Romantic Fantasy: Fantasy with strong romantic elements. More of a blend between genres: the story most often will focus on the romance.

I could make note of a handful of others, but this post would go on forever and take way too long to read. What you’ve seen above only covers the most prevalent subgenres that either I have encountered personally or that I can recognize out in the current book market. If you’re looking for a more complete list of every possible fantasy subgenre, I would recommend this link. I was incredibly blown away by the sheer number of possibilities! So much to write! So little time!

Cady Hammer is a college student at the College of William and Mary who is currently querying for her debut YA Fantasy novel, Chasing Fae. She runs the popular fantasy blog, Fluff About Fantasy, a valuable tool that teaches young fantasy writers the genre-specific writing process: from worldbuilding to drafting, and the revision process. The site was born from a desire to pull all of the resources about fantasy writing across the Internet into one source to motivate young writers to tell their story. Featured on Feedspot’s Top 60 Fantasy Blogs in only its fourth month of existence, Fluff About Fantasy adds about two new posts per week. Cady published her first professional article in the historical field this summer on the World War I Centennial Commission’s website. Follow Cady on Twitter to know more about her Writing Projects. 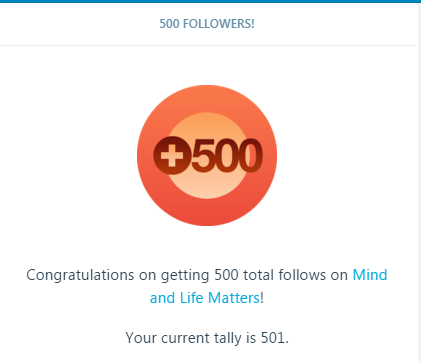 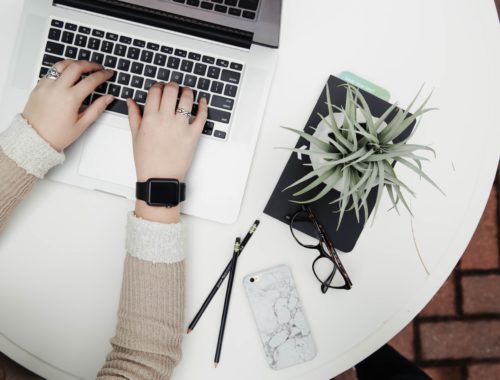