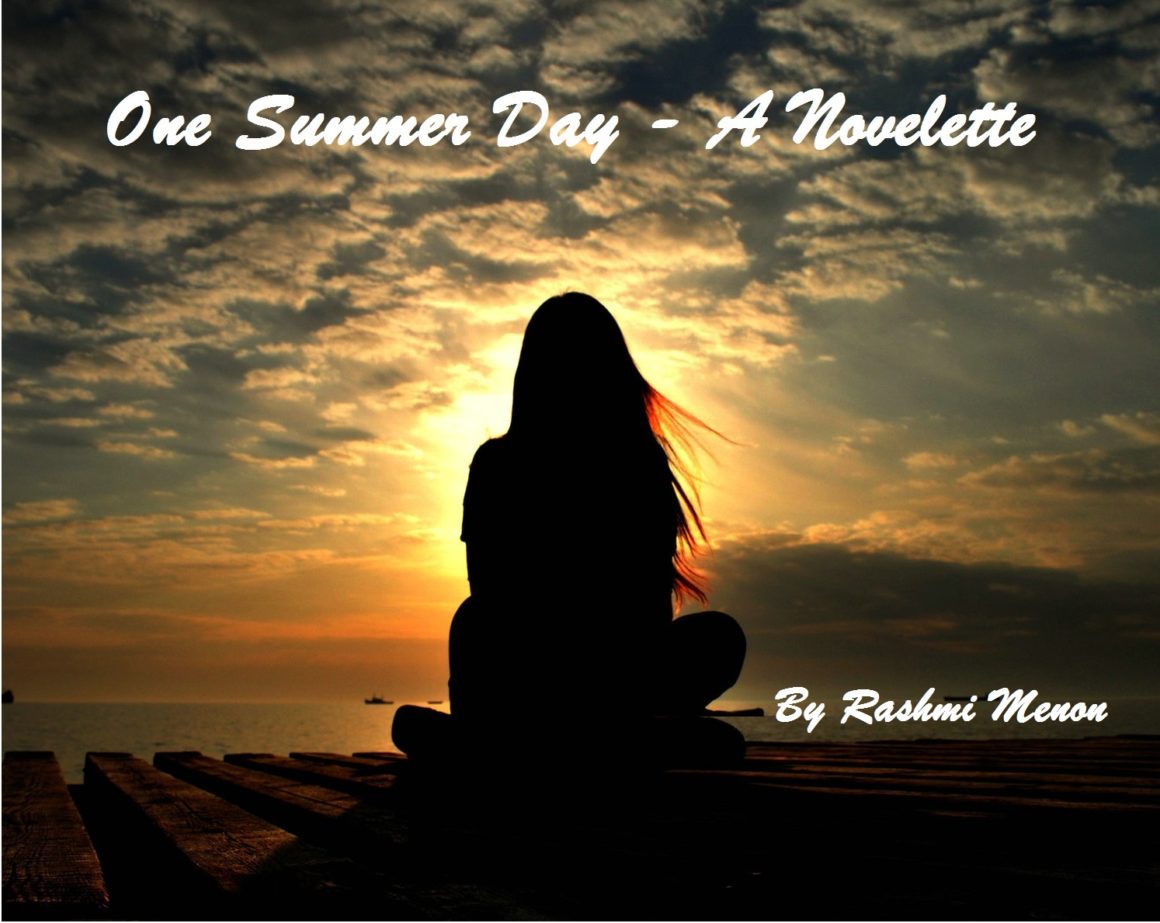 When I participated in the Writing 101 course last year, it pushed me out of my comfort zone, and I found myself writing posts that I normally would not have thought about. One of the prompts from the course asked us to write a post based on what transpires in a character’s life in a single day. This novelette started as a result of that post!

For that prompt, I decided to write about Anna Brown and the day she tried to escape from Dubai from her life with Dave Williams. When I wrote that post I had no intentions of making it into a series or a novelette. However, after reading the post many of my readers wanted to know more about what happened to Anna, what made her want to escape and if she made it back home alright. That discussion sparked an interest in me to continue telling her story through a series.

And I started to tell her story part by part. But, somewhere along the way, I got too busy with my other projects and Anna’s story took a backseat on my list of priorities!

Today, after a gap of almost 3 months, I looked at the status of this story only to realize that I have left it near climax. While her story was always running at the back of my mind my job, other writing projects and personal errands kept me away from continuing. But now, I find an urge to finish it. With just 1 more part remaining before the climax, it is high time that I get back to telling her story and finish it.

Before I proceed with the next part, I figure it is best to provide a recap of the story so far. So here goes….

One summer day Anna, after bidding goodbye to Dave who was on his way to work, reconsiders her life and how she has been unhappy all along living in fear! She knows that there would be no normal way to end her marriage to her narcissist husband, Dave. On an impulse, she decides to escape along with their baby, Josh. She gets on a flight to New York City instead of her hometown in Chicago in an attempt to stall Dave should he plan to follow her. However, the fact that she had not pre-planned her escape works against Anna and she leaves behind obvious clues to her escape destination.

During her flight back home, Anna goes into a flashback of That First Meeting with Dave, how he had made an impact on her after their meeting, and how she used to long to see him again.

Anna could not help but reminisce about those good old days when they had initially started dating. She started to realize that slowly but surely her heart was starting to replace a fondness for him with love. Those Were the Days when love was all Anna saw in Dave’s eyes.

When Dave returned home after work that evening, he realizes that Anna has taken off along with Josh. Although he is torn with the pain of what he calls her betrayal of his love, the pain is quickly replaced anger and a desire for vengeance. He decides to hunt her down and says “I Will Not Let You Go!”

Anna knows that she has a long journey ahead of her. The Way Forward is not going to be easy, which is why she must plan and carefully move ahead. She knew Dave would be in her pursuit soon and she must think two steps ahead of him.

After spending almost 6 years of her life in an abusive relationship, Anna was happy to finally have the courage to take this step. However, she was also aware of the dangers of her decision. The fact that Josh was with her made it all the more difficult for her, she would need all the help she can get. After mulling it over and over again in her mind, Anna feels that Going Home to her parents’ in Chicago would be safest for Josh and her!

Dave knows Anna all too well; he finds out easily enough that she is heading home to Chicago. He redirects his trip from New York to Chicago. He makes a call to his friend, Jim, and plans to surprise Anna when she gets home. Anna had just introduced Josh to his grandparents and was only beginning to settle down when Jim shows up at her doorstep. Anna, though stunned by Jim, understands that Dave is not far behind her. She knows she has only this One Shot at Happiness.

Dave is in Chicago; he plots to use Josh to get back  at Anna for betraying his love. Jim, acting on Dave’s orders brings Anna and Josh to the warehouse where the estranged couple meets under an explosive circumstance. Anna prays for A Spark For Life to save the life of her precious child!

This is the story so far. In the final part, Anna will have to try and escape from both Jim and Dave all the while trying to protect Josh from any harm. She must also lose Dave from her trail once and for all. Will she be able to escape and lead a free life? Or Will Dave get his revenge for betraying him?

Read the next part this week to find out! 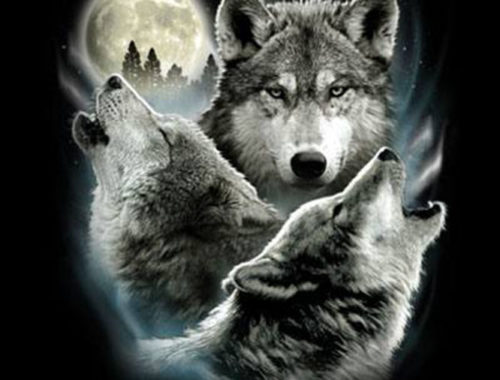 The Hunter – A Haiku 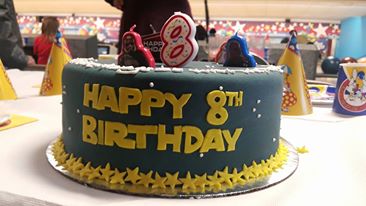 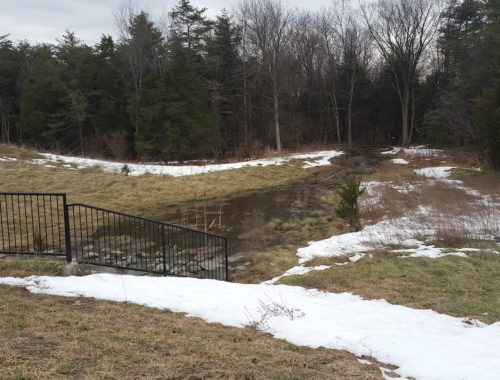 Echoes Of My Neighborhood!