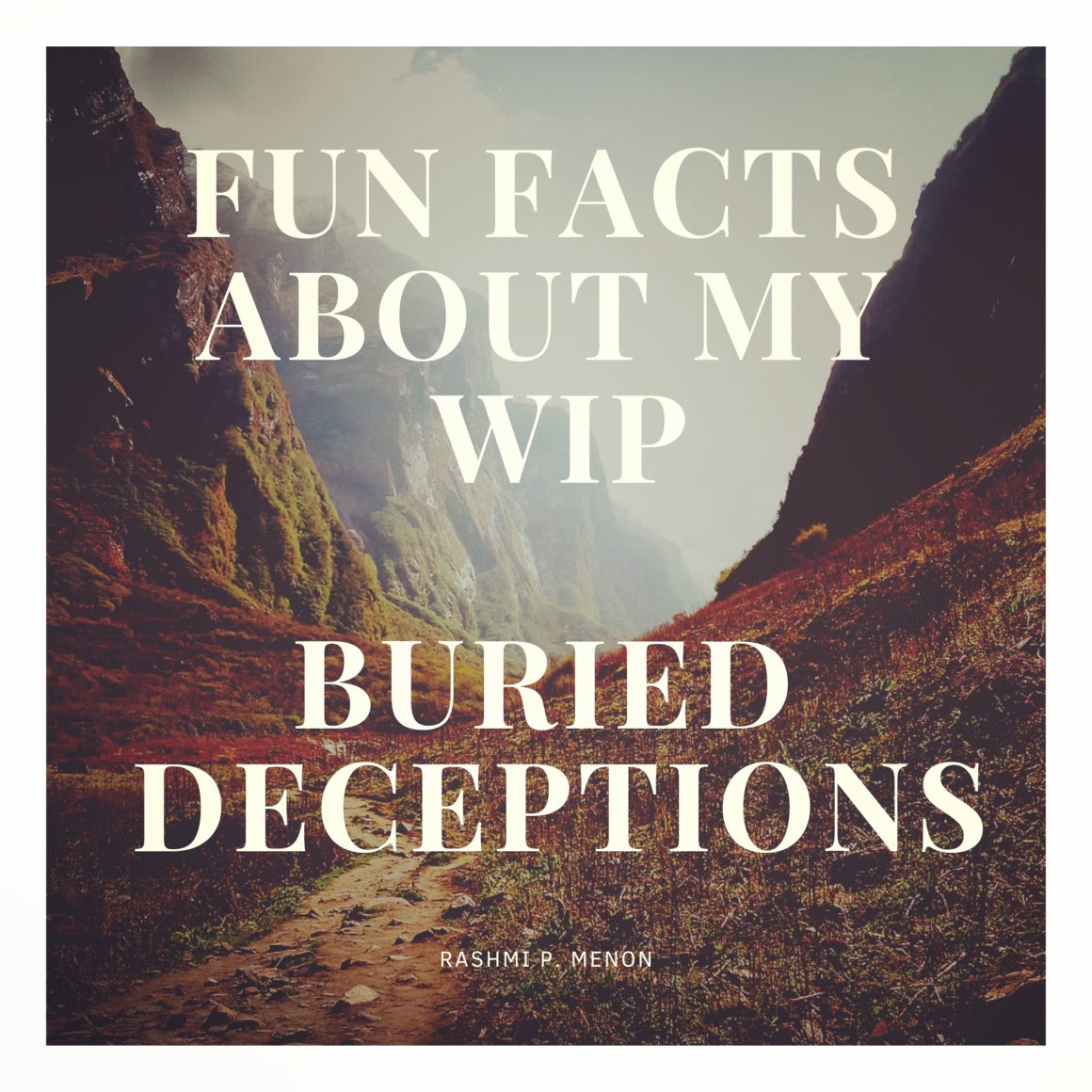 My debut novel is something that I am really excited about. I started working on it in January 2016, at the time I only had an outline or a basic idea about the story that I wanted to tell. I knew I had to do a lot of research before I picked it up again. Anyway, long story short, I picked up the book again this year and have started writing it to make it worthy of being published. The working title of my debut novel is Buried Deceptions. So, for this week’s Top 10 Tuesdays I wanted to share the Top 10 Fun Facts from my WIP – Buried Deceptions.
OK, disclaimer: When I say fun facts, I am hoping it is as much fun for you as it is for me!
Without further ado, here’s this week’s Top 10!

The idea for this novel came to me while I was participating in NaNoWriMo in 2015. My NaNoWriMo project was a different one though. It was hard holding off on jumping into this idea during the NaNoWriMo month. As funny as it may sound, I decided to go ahead with this novel idea rather than using my NaNo project for my debut novel.

Say hello to my MC – Main Character- Michaela Walsh. Michaela works as an OR (Operating Room) Nurse at the City Hospital. She wants to go to Medical School but is conflicted about it. My male MC Josh Willis is a Lawyer who runs his own firm. Well, you guessed it right, Josh and Michaela’s lives are interconnected.

Michaela’s BFF Vanessa or Nessie as she’s known among her friends has a fun job as a Photographer’s Assistant. She is important to the story because she becomes the reason for a major twist. She is also based on someone I know in real life!

The novel includes a high-profile local election and forms the base for both the murder and everything that follows.

The clue to unlocking the mystery is hidden in plain sight in the book. It’s interesting how we can add in a critical piece of information in a simple dialogue exchange!

The main plot for the book has always been the same but the sub-plots have changed quite a bit since the inception of the novel idea. So maybe, I am a plotter with a little bit of pantser blood, huh!

One of the scenes in my WIP came to me when I was taking a walk on a foggy day. And another scene came to me in a dream! It’s like good ideas come to me only when I am sleeping or in the shower or without a pen and paper in my hands.

My female main character has the habit of clutching her necklace and saying a silent prayer whenever she’s faced with a stressful situation. She believes that prayer gives the strength to get through any situation!

My book has multi-ethnic characters. It is based in real-time, so I thought it was only fair to include characters from diverse ethnicities and walks of life.

I hope you enjoyed reading these tidbits from my current WIP. Would you be interested in reading the book? Let me know in the comments. 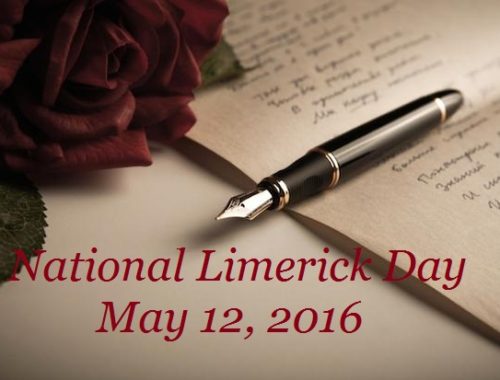