Anna smiled and waved goodbye before closing the door. She walked over to the glass window and watched him get into his car and drive away. She stood there staring out the window lost in thoughts. Was she ready to take such a big step? How was she going to execute this? What was she going to do? She had not planned anything!

Anna pushed the thoughts away from her mind. These thoughts were scaring her and she was afraid she might rethink her decision at the last moment.

No! She should not, she had to go through with it and the time was NOW!

She walked into her bedroom and looked at her sleeping baby. His innocent face, sleeping oblivious to the world around him, oblivious to how his life was about to change in just a day. She gathered herself, she had to hurry. There was no time to stall. Dave never worked late; he would be back by 5PM as usual.

They had to leave the country before that!

Anna quickly walked over to the closet and pulled out the suitcase hidden at the back. She threw in some clothes and the documents that she thought was most important. She looked at her jewelry box and contemplated taking her jewelry; it would be useful someday but then decided against it. She did not want to take what was not hers in the true sense of the word. She packed her suitcase and changed into a pair of jeans and t-shirt, then filled the baby’s bag with a fresh pack of diapers, wipes, formula and hot water. She also took his favorite toys lest he miss them.

She looked at the clock, it was already past ten. They had to leave now before the maid came. If the maid saw her with the suitcase, it would be doom. She shuddered at the thought.

Anna rolled the suitcase to the front door, went back into the bedroom. She looked at her baby and said, “I promise you, life will be good for you now!” She carried her baby and advanced to the front door, and looked at the clock again. It was almost eleven. As she stepped out the door, she heard the telephone ring. It was the landline, she knew it was him! He called her only on the landline phone, never on her cell phone and she knew exactly why.

She considered ignoring the call and continuing out, but realized that it would be a mistake. She did not want to raise any suspicion. She ran to the phone and picked it up on its sixth ring.

“Hi…it’s me,” he said. “Why the delay in answering the phone? And why are you panting?”

“Uhhh….uhhh…I was…” her voice trailed as she thought of something to say that wouldn’t arouse his suspicion. “I was in the bathroom…I forgot you call around this time.”

“Hmmm. Is everything all right?” he asked.

Did he suspect something was wrong? she thought, her panic rising.

“No no nothing…everything is fine!” she said too quickly.

Damn it! That was too quick, she should slow down.

“You sound worried,” he said.

“Uhh…the baby has a cold, I am thinking of taking him to the pediatrician in sometime,” she said as calmly as she could.

Don’t be quick to respond. She reminded herself. “Uhh….I guess it’s fine, the doctor is only ten minutes away, I can manage,” she voiced calmly.

“OK, then call me when you get home,” he ordered.

“Yes,” she replied and breathed a sigh of relief when he hung up!

She looked around the house, one last time, looked at the clock, it was twenty past eleven, she had to leave now otherwise she would miss the flight.

That’s when she remembered she had not taken their passports! Their passports that he had kept locked in the safe.

How was she going to get that out now?

She was already running late she had to leave the house in the next fifteen minutes to reach the airport on time. Her dread was not allowing her to think clearly. She had to calm down and find a way to get their passports out from the digital safe—the pass code to which she did not know. She took the safe out from the closet and tried a couple of combinations she thought he might have used. None of them worked. She felt her frustration growing.

How could she not think about this before? She should have planned this out better! She scolded herself. What was she going to do now? Obviously they can’t leave without their passports.

Anna calmed herself and tried to remember the procedure the instructions manual stated in case they forgot the pass-code. She turned the safe around and saw the hole that lead to the reset button inside. She looked for a thin metallic piece to insert into the safe and found a broken piece of aerial from her baby’s toy car. She used the broken piece of aerial to reach the reset button inside. First try, didn’t work, second try again did not work….she had to stop shaking! She tried hard to concentrate and not shake! On her third attempt, she heard the beep and the safe opened!

She grabbed her passport along with her son’s, took a quick look to make sure she had the correct ones and ran out of the room. Her baby was still asleep. She picked up the baby from the crib and dashed to the front door.

The digital clock beeped twelve noon as she got into the car. She knew they were late, but that was alright she could still make it in time for the flight. It was not peak season yet and she did not anticipate any delays at immigration. She drove as fast as she could, slightly above the speed limit. She reminds herself not to over speed! Getting held up by a cop is not something she could afford today! She kept looking at the rear view mirror to make sure no one was following them!

She reached the airport as the clock blinked at fifteen past one in the afternoon; their flight was at three. She grabbed her suitcase and the baby and rushed into check in. Thankfully, it was not crowded. She checked her suitcase in at the baggage drop.

“Only 1 suitcase, mam?” the lady behind the counter asked.

“Yea, just one bag,” she replied without looking up.

The lady handed her the boarding pass and the passports, and points out the direction to the immigration counters.

She hugged her baby closely, looked behind to make sure no one was following her, and walked to the immigration counter. There was a line at immigration, but it was not too long. She knew she would make it on time to the gate. Her heart was racing, she knew once she crossed the immigration hurdle she could begin to relax. She kept turning back to see if there were any familiar faces watching her.

It was Anna’s turn at the immigration. She handed the officer the passports and the boarding passes. He looked at the passports and looked at her and the baby. She felt the heat radiating off her, rising on her flushed face. She knew she had to stay calm; she could not afford to provoke any suspicions.

“You traveling alone with baby?” the officer asked in his Middle Eastern accent.

“Going on vacation to home?” he continued in his broken English.

“Yes,” she said and managed a smile.

“Have a good trip!” he said, handing her the documents.

“Thank you!” She said and walked towards the boarding gate.

Anna kept looking at her watch.

Why were they not calling out for boarding yet? It was time.

She knew she was safe now, but she felt she could not relax until the flight was on air. Her baby was playing with his toys. She looked at him and tousled his hair and he cooed at her in return. She smiled. She knew she was doing the right thing, the best thing she could do for her son!

Suddenly she heard the announcement chime, the voice that followed instructed them to start the boarding process.

Finally, she almost said out aloud.

The airplane was pulling away from the gate. She felt her heartbeat racing. Her baby lay down on her chest, his seat belt wrapped around him and connected to hers entwined just like their lives. That was all going to change now, she thought to herself. As the plane picked up speed, she began to relax.

Finally they were airborne, the airplane taking them away from the horrors of her life, away from the baffling and dangerous relationship of love, lust, deceit and vengeance, away from him! 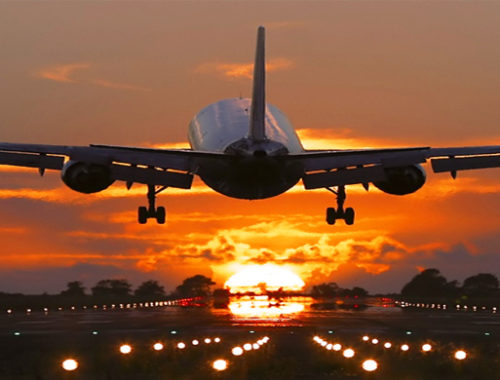 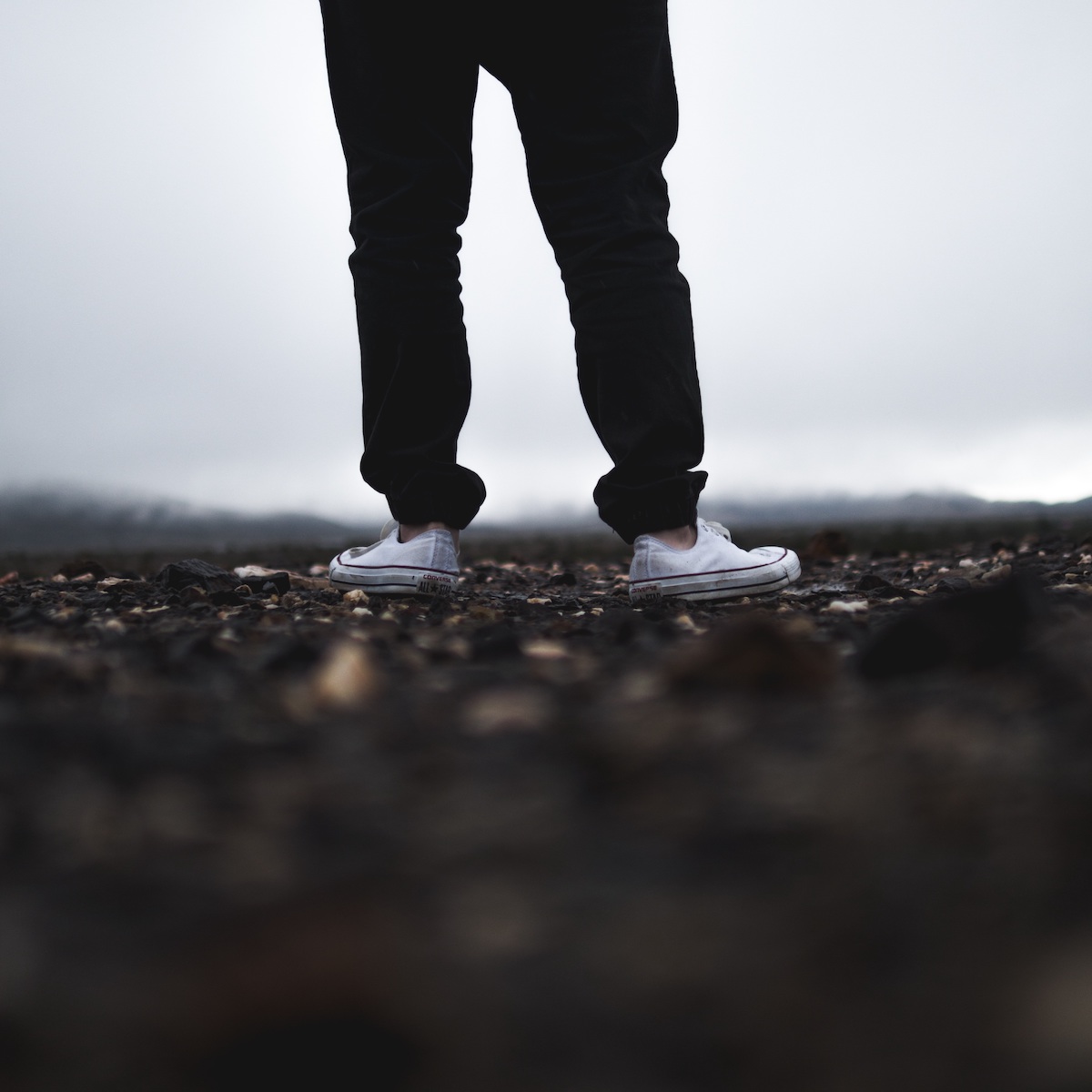 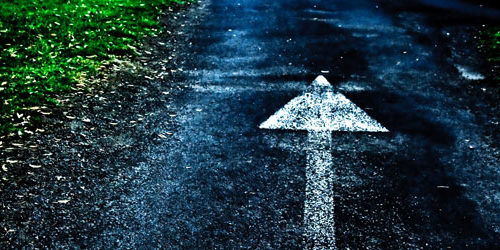