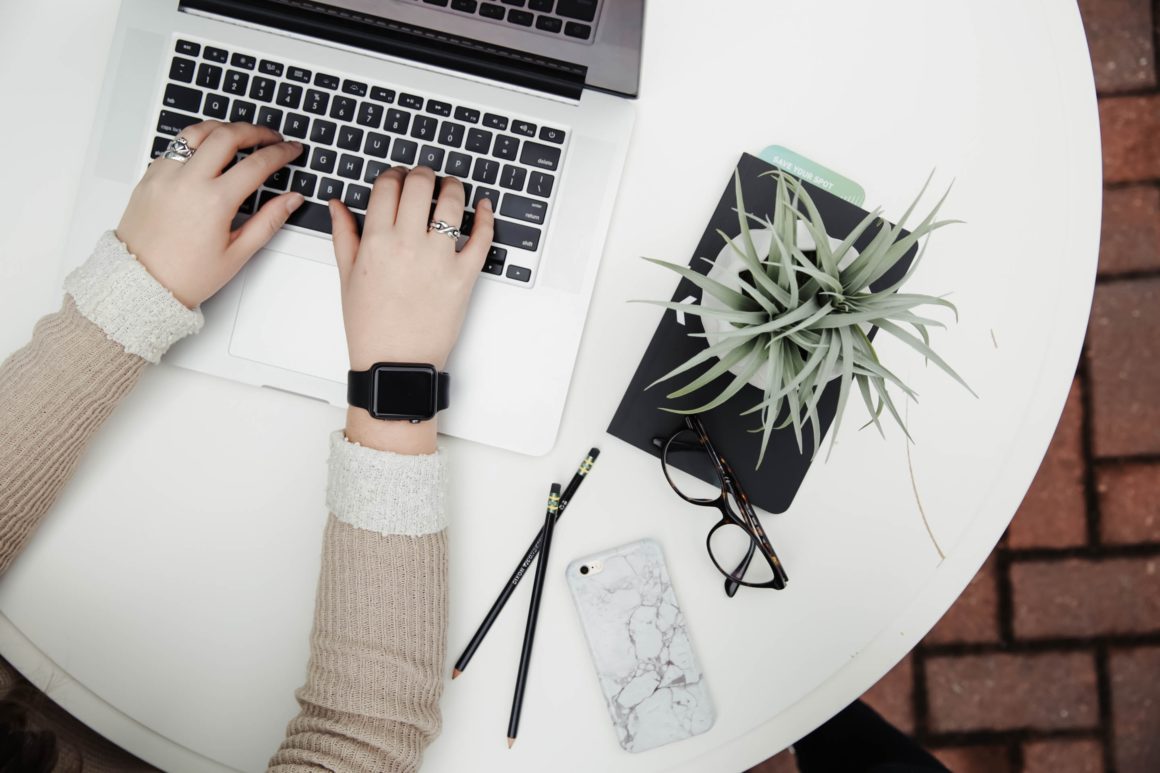 The 26th October 2016 marks the two year anniversary of my WordPress blog and two years since I (probably drunkenly) decided that I was no longer afraid to share my writing with the world.

Up until that day, I had happily sloped into my own little world and written short stories to amuse myself. I shared them with friends and family but mostly I wrote them as a tool to show my two young boys how easy it was to go from that terrifyingly blank page to a piece of creative writing. I naively thought it wouldn’t be much of a leap to write something longer, like say, a novel. I was very excited by this rose tinted notion and happily skipped off on my journey. I’d like to share a few of the things I have discovered along the way.

I mean, really hard. It’s hard to learn what good writing looks like, everyone has different ideas. Sure, the basics are generally agreed on but it’s the nuances that will get you tied in knots. For example, is it John said or said John? Is my voice passive and is it really that bad? Why is everyone shouting at me not to use adverbs? And oh my life! Did I tell and not show? Aaargh!

Once you’ve got your head around the do’s and don’ts of being an awesome writer, you’re going to have to wrap your head around structuring your story. That’s a whole new way to fry your creative brain. No longer can you just write until the story has bled from your brain onto the screen, you have to do it at the right pace, include the right elements and hit the proper milestones. There are so many different ways to structure your novel, how do you know if you’re doing it right? Should you follow the snowflake method or The Larry Brookes one? Are you writing a three act structure? Have you introduced all pieces in the game before the final quarter? Have you included plenty of rising action? Is there a satisfying climax (ahem) and falling action? Phew! Don’t even get me started on plotting vs pantsing!

So you’ve aced your writing basics exam and you’ve plotted your story, what about the characters? What will they be doing? What do they want? What will stop them getting it? What will they learn along the way? How will they change? What’s the underlying premise pinning your story together? Sheesh, I’m exhausted just listing all the balls you have to juggle in order to get a book to press! Neglect any one of these at your peril, the reader will notice if your book isn’t actually about anything.

4. Finding time to write is hard

Even when you’ve got your act together and have plotted (or not plotted) your masterpiece, who’s got time to write the damn thing? Hands up everyone who has a job, children, family, pets – yada, yada, yada. I don’t know about you but I’m exhausted when the world has left me alone with my precious hour of writing time. But write you must, even if it’s only for half an hour. As the esteemed Nora Roberts said, ‘You can’t edit a blank page.’

5. First drafts are rubbish (and hard)

I have got four unfinished manuscripts squirrelled away in cloud storage because I completely lost faith in them and me. The first one was hounded by my inability to stop editing and I never got further that 30% through it yet it was about 75,000 words long. Talk about waffle. The second one, I decided was a complete pile of poop, the writing was terrible and nobody would want to read it. Plus I couldn’t stop editing while I wrote it. The third one, I ignored my plot and let the characters run wild which ruined everything. Plus it was poop and nobody would want to read it, and I kept editing it. Seriously, I can’t control this impulse. I am still working on the fourth one, which I like much better, I am sticking to the plot and I almost never edit (well, not every day).

The turning point for me was finally taking notice of the advice from writers that said ‘just write, edit later’. I had clearly ignored it up until now as I am so very impatient to get to the finish line. The advice that finally hit home was from Terry Pratchett who said ‘the first draft is just you telling yourself the story’. Bingo! OCD impulse reversed.

I have spent months and months obsessing over learning to write correctly so that literary types don’t dismiss my work. I have poured over books teaching me how to structure novels and craft characters to engage readers and I’m sure I have given myself some form of RSI through typing constantly, creating stories and content for my now very precious blog. And do you know what? I wouldn’t give it up for anything. It doesn’t matter how liquidised my brain has felt over the last two years, I have retained enough of it to carry on producing. I couldn’t stop, even though I’ve discovered how hard it really is. It’s in my soul, it’s part of my being. You’re stuck with me for ever I’m afraid.

Nicola is a busy wife to one, mum to two and human to a demanding Shih Tzu. She’s caught the creative writing bug and now needs to get awesome enough to write something worth reading. If you visit Nicola’s blog you will find stories to critique and the now-legendary Six Word Story Challenge to try your hand at weekly. 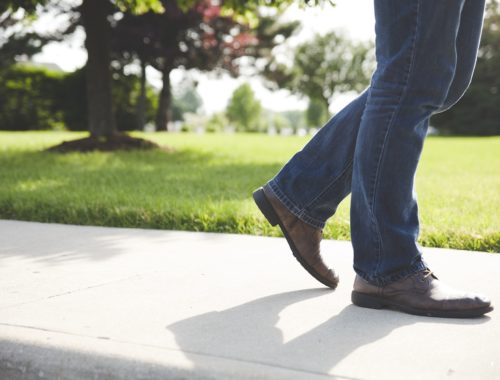 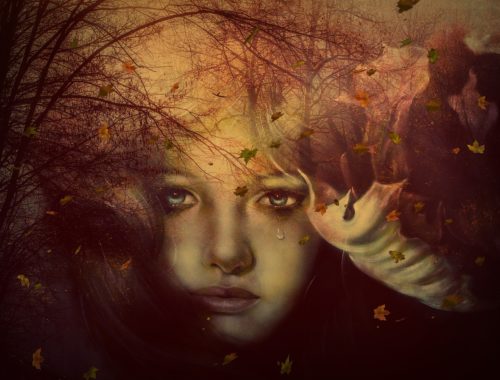 I Still Remember – A Poem 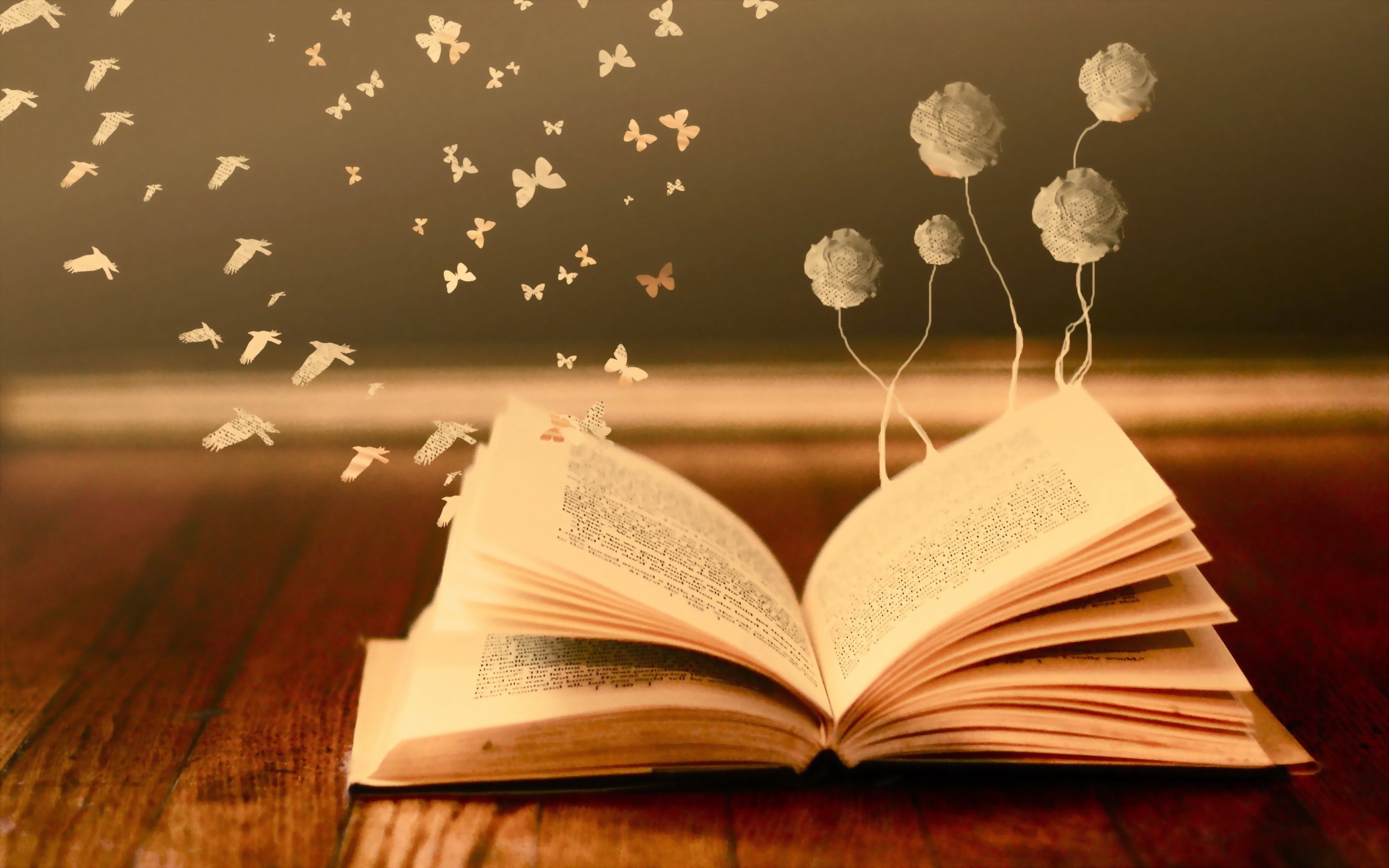