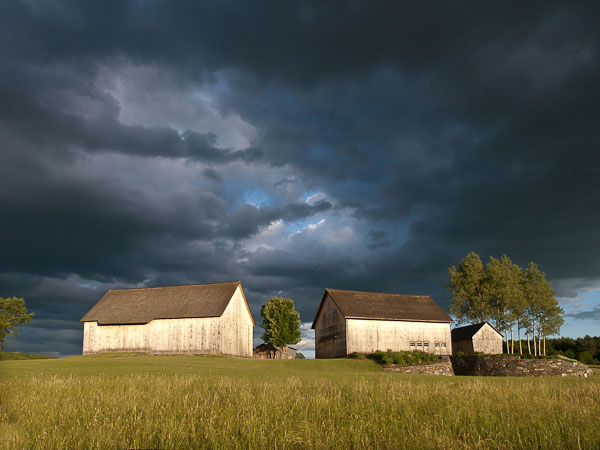 Dave noticed the baby clinging to his mother, he wanted to see if the baby recognized his voice. “Come here, buddy!” Dave’s voice made the baby bury his face into his mother’s chest and cling onto her tighter than ever.

Anna carrying Josh in the baby carrier sling kept a protective arm around him sending a clear message to Dave who understood the message well enough. He noticed the alteration in her demeanor and wondered what could have caused the change, his presence no longer seemed to intimidate her. She showed a strength that he was yet to see emulate from her in all these years that he had known her.

Jim stood there watching the family drama unfold for a while, but was now starting to get impatient. “Man, I really need to get going! You do your stuff, but if you gave me the cash like we discussed, I could get going, you know!” Jim tried his luck.

Anna noticed the way Dave’s jaws tightened, she knew what that meant. His eyes flashed heat waves at an unsuspecting Jim. “You will not move a step from here until I say we are done; do you hear me?” Dave gritted.

A flicker of hurt, shock and anger passed through Jim’s face. Anna was quick to notice this and used the opportunity to fuel Dave’s rage onto Jim. “Did I not tell you this was what you would get? Just like we discussed, isn’t it, Jim?”

“What? Discussed what? What did you discuss, Jim?” Dave asked through gritted teeth taking a step closer to Jim.

“Nothing, man! We discussed nothing!” Jim stammered.

Dave snatched Jim by his collar demanding a proper answer to his question. Jim looked at Dave and at his hands that held him by the collar. His face turned a shade of red painting a picture of his mounting anger at the humiliation. He did not deserve this kind of a treatment, not when he had done so much for Dave.

Jim could feel the heat radiate off from his ears towards the tip of his nose and in a fit of rage, he responded to Dave with a punch to his gut. Dave, caught off guard by the punch hunched and then doubled over from the force of the blow. The impact almost knocked him out, he could feel his eyes bulge as blood rushed to them leaving a sickening sight on his face. He gulped in air, coughed and spit before trying to get up on his feet.

A few seconds later, Dave staggered up on his feet, and returned Jim’s favor with a punch straight to his nose. Although Jim tried to duck from the punch, Dave caught him just in time. Jim zigzagged a few steps back holding onto his now broken and bleeding nose.

Anna used the distraction to pull out a handgun that she had stashed into the baby bag just before leaving from the room. Her dad had mouthed the words “Gun under the bed” as Jim had opened the door to take her to Josh. At first, in her panic, she failed to comprehend the words from her dad, but it came rushing to her the moment her little boy’s life was at stake. With trembling hands, Anna pointed the gun at the duo and yelled “Stop it! Stop it right now or I’ll shoot”

With his mouth agape, Dave looked at Anna, disbelief writ large on his face. He stood motionless staring at her frustrated with the turn of events. He turned to look at Jim who had an equally stunned expression on his face. Thick blood continued to drip from his broken nose as he removed his hands from his face to raise them up. He remembered the gun in the left pocket of his denim jacket and thought of quickly pulling it out.

“Give me your gun, Jim,” Anna shouted. Jim stared at her with narrowed eyes at the audacity of the woman to demand his gun. Anna felt the heat of his stare burn right into her skin. She knew she had to act quickly.

Jim took the gun out from his pocket and threw it towards Anna’s feet. Dave stood watching as Anna slowly squatted to pick it up all the while pointing the gun at them. At the split second when Anna tore her eyes away from them to pick up the gun, Jim leaped over covering the distance between them. He grabbed her hands trying to snatch the gun from her. Josh who was sandwiched between Jim and Anna started wailing at the sudden movement. What ensued was a tug of war over the gun in her hand, Dave crept in behind them to pick up Jim’s gun from the floor. Jim reached out trying to grab Josh from Anna in an attempt to acquire the gun from her when a gunshot was fired.

The loud noise from the gunshot rendered them motionless. Anna took a few faltering steps back from a stunned Jim who watched in horror as Dave fell over. The bullet had whizzed by cutting through the air with a vengeance and had struck Dave on his chest. The small wound on his chest leaked blood as he looked at Anna with sad, shocked eyes and fell over. Jim ran over to where Dave’s body lay and checked for his pulse. Anna walked over to Jim and pointed the gun at his head. Jim stood up and raised his hands in defeat, just as he was about to open his mouth to beg for mercy they heard the sound of a siren fast approaching.

“What should I do with you, Jim?” Anna asked with a smirk relishing the fear she could see on Jim’s face. She lowered the weapon and kept one arm over Josh protectively to calm the wailing child.

“Freeze!” she heard the policeman yell as a team of cops burst into the warehouse. They grabbed Jim and separated him from Anna and Josh. They took the gun from Anna and picked up the other one from the floor.

“There he is! He’s the one who broke into our house and kidnapped my daughter and grandson!” Anna heard the familiar voice of her father. She saw her mother and father rush into the warehouse.

“Yes, I got your note sweetie. It was not difficult to break open the lock from the bathroom after he left with you both. We were worried we had lost you again, that’s when your mother found the note you left on the bed giving us this location! But how did you know he was going to bring you here?”

“I overheard his conversation with Dave,” Anna replied. “I knew you did manage to break out of that powder room when Jim left, so I left the note for you to find.”

A paramedic placed a blanket over her shoulders, Anna watched the cops haul a handcuffed Jim into the backseat of their car. For a fleeting moment their eyes met before Anna was interrupted by the officer.

“Ma’am, do you feel well enough to give us your statement?”

This is the last and final part of the One Summer Day Series. Find parts 1 -10 HERE. I hope you all enjoyed it despite the disparity in posting timeline. 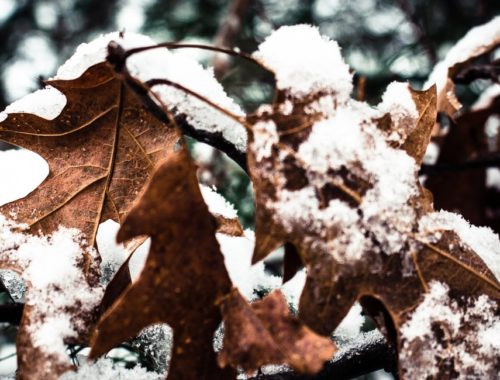 Against All Odds – A Story of Survival