Recently Maddy published a post with her favorite list of tracks. They were all from the 1940’s to the 1970’s era. Some of the tracks on that list are my personal favorites, seeing them on her list made me want to listen to them over and over again (something I do with songs I like – I play them on repeat for at least 10 times!). After listening to them for almost all day, I had a sudden urge to binge watch some of the movies from the classics era.

So I dug into my collection of classics and watched a couple of my all-time favorite movies back to back. Obviously, I wasn’t through with just watching them, so I decided that the Top 10 Tuesday feature for this week shall be my favorite classics from the 1930’s to the 1960’s – yea these are movies made much before I was born, but I still love them!

Without any further furor, here is my list of Top 10 All Time Greatest Classics!

If you read my list of Top 10 Quotes from Books I love, you would have noticed that topping that list is “Gone With the wind” So it is only fair that the movie finds its way to the top of my classics list (obviously!!). I don’t think I will ever get enough of Rhett Butler and Scarlett ‘O Hara! For the longest time, I was in love with Rhett Butler….I think I still am….*drools at the picture!*

Come on, now who doesn’t know Casa Blanca, I bet, not one soul out there who hasn’t at least heard of this movie! Do they even make romantic dramas like this anymore? Or maybe the question should be “Are there men like Rick Blaine anymore?”

I love epic historical drama and this one is about a Jewish Prince who is sent into slavery by his Roman friend. His story about the struggle for his family’s and his freedom also includes the story of the crucifixion of Jesus. I love this period drama and highly recommend to everyone who loves this genre of movies!

Lawrence of Arabia is a British epic historical drama based on the life of T. E. Lawrence. It depicts Lawrence’s experiences in the Arabian Peninsula during World War I. A masterpiece work from David Lean.

No list of classics can ever be complete without mentioning this brilliant musical fantasy film considered the finest of Disney’s personally supervised films. I think every child who watched this movie secretly wished for a nanny like Mary Poppins! 🙂

This American Musical drama was based on the real life story of Georg Von Trapp. This classic is famous for its soundtrack more than the film itself. Who wouldn’t know the track “Doe a deer a female deer….” One of my all time favorites!

This classical religious epic film dramatizes the biblical story of Moses, an adopted Egyptian Prince who becomes the leader of his real brethren and leads to the Exodus of the Jews from Egypt to Mount Sinai where he receives the Ten Commandments from God. A brilliant dramatization of the religious epic!

This is one of the best romantic comedies ever made. Audrey Hepburn reprised the character of Holly Golightly as the naïve, eccentric café society girl impeccably and is generally considered to be the actress’s most memorable and identifiable role.

This romantic comedy is based on a short story featuring Clark Gable and Claudette Colbert. I watched this only because of Clark Gable (Rhett Butler…remember?)

No list is ever complete without a horror movie and Frankenstein is an iconic horror film that follows the story of an obsessed scientist Dr. Henry Frankenstein (Colin Clive) as he attempts to create life by assembling a creature from body parts of the deceased.

I hope you enjoyed my list of classics. Do you have any favorite classics? Let me know, I would love to catch up on it if it has missed my list 🙂 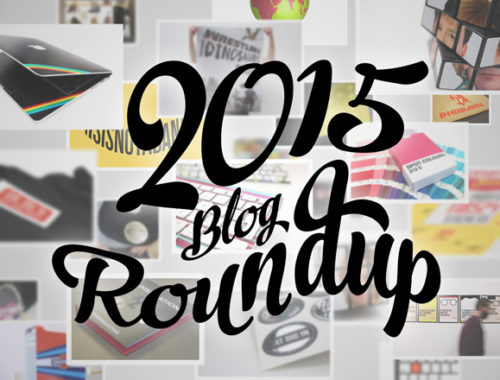