Halloween is just around the corner and I am sure we are all getting ready for the spooky holiday deciding on costumes, decorations and parties. My little one finally made up his mind to dress up as Iron Man (yea, it’s always one of the avengers for him!).

We are having a Halloween bash at work on Friday and we are all expected to dress up. The ones who don’t dress up have to contribute towards the gift for the winners of the best costumes! This means that we are all going to dress up! 😀

While exploring the online shopping world for costumes, I stumbled upon some websites that featured scary, spooky Halloween stories. It was really interesting to read the different stories and the fact that it was super short (within a few sentences) made it spookier; I enjoyed it so much that I wanted to share it with you lovely people (why should I be the only one sleeping with the lights on!?) 😉

In that spirit (pun intended!) I am jotting down the Top 10 super short spooky stories shared on the internet.

A woman survivalist and trained outdoors guide loves to go solo camping. She returns home after 2 weeks of being in the bush and not seeing a single soul. Then she develops her disposable camera film to find a roll of film with numerous pictures of her sleeping at night, on different nights. She has never gone camping or hiking since.

I begin tucking him into bed and he tells me, “Daddy check for monsters under my bed.” I look underneath for his amusement and see him, another him, under the bed, staring back at me quivering and whispering, “Daddy there’s somebody on my bed.”

You hear your mom calling you into the kitchen. As you are heading down the stairs you hear a whisper from the closet saying “Don’t go down there honey, I heard it too.”

Last night a friend rushed me out of the house to catch the opening act at a local bar’s music night. After a few drinks I realized my phone wasn’t in my pocket. I checked the table we were sitting at, the bar, the bathrooms, and after no luck I used my friend’s phone to call mine.

After two rings someone answered, gave out a low raspy giggle, and hung up. They didn’t answer again. I eventually gave it up as a lost cause and headed home.

I found my phone laying on my night stand, right where I left it.

The last thing I saw was my alarm clock flashing 12:07 before she pushed her long rotting nails through my chest, her other hand muffling my screams.

I sat bolt upright, relieved it was only a dream, but as I saw my alarm clock read 12:06, I heard my closet door creak open.

I was having a pleasant dream when what sounded like hammering woke me. After that, I could barely hear the muffled sound of dirt covering the coffin over my own screams.

“You were my mommy before the last time we died too,” your daughter tells you in a boomingly sing-song voice as she adjusts another puzzle piece. The light in her eyes seems to go out a moment later, as she whispers to you, “it’s going to be much more painful this time.”

When I was first able to hear again I would often talk to myself when I was alone, just to enjoy the sound in my ears. I stopped shortly after, once I started hearing replies to my conversations.

Did the stories spook you out? Well, it certainly creeped me out. I now sleep with a night lamp on! Know of any other spooky stories, share them here on the comments, I would love to know, even if it is going to spook the crap out of me! 😀 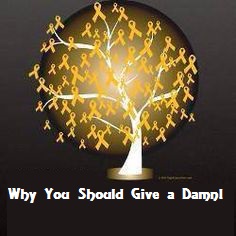 Top 10 Reasons Why You Should Give a Damn! 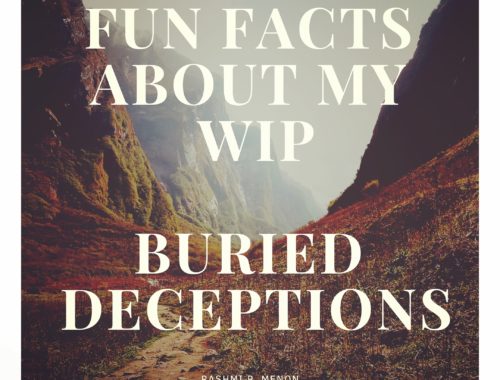 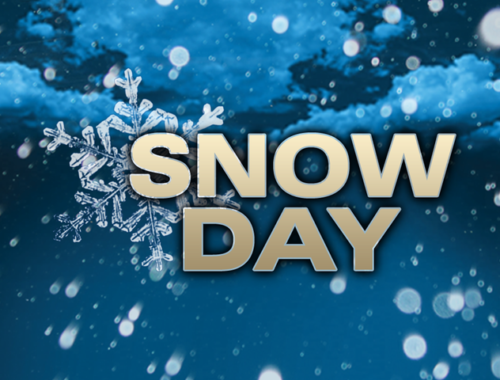